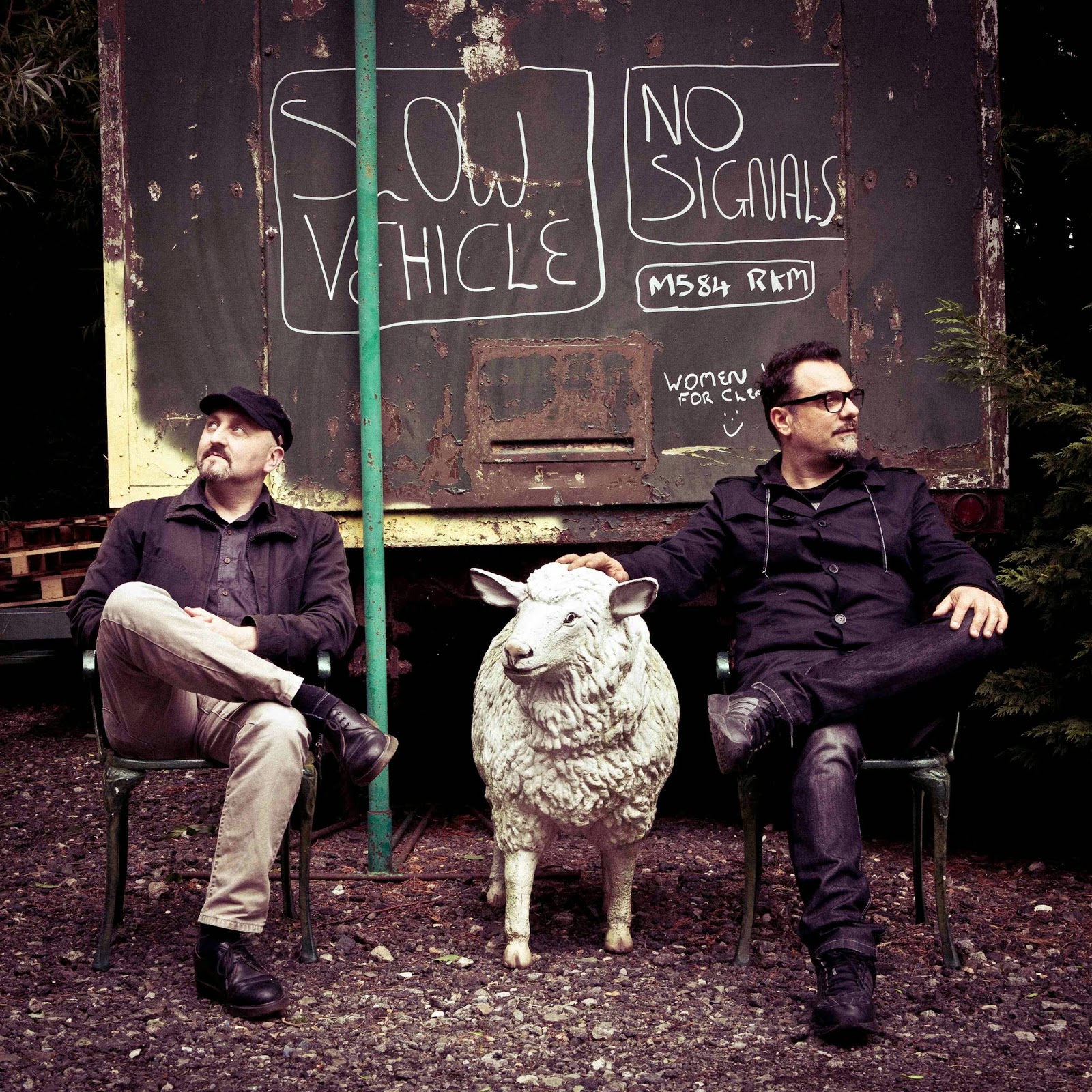 Pre-orders are now being taken for the Twinscapes album (yours truly and fellow bassist Lorenzo Feliciati with contributions from Nils Petter Molvaer, David Jackson, Andi Pupato and Roberto Gualdi see previous post here), which will be out the middle of next month.

Note that due to the longer manufacturing time, the vinyl will be available a couple of weeks after the CD.

Click here for CD via burning shed and here for vinyl. Alternatively, to order direct from Rarenoise, please follow this link:

Various combos of digital, CD and vinyl are available.

There's an album preview on my soundcloud page:

Lastly, some more information about Twinscapes can be found on my website here.

2014 has got off to a great start with myself, Eraldo Bernocchi and Ted Parsons (who has previously drummed with, among others Prong, Jesu, Swans, Godflesh and Killing Joke ) getting together at Faust Studios in Prague to commence work on the second Metallic Taste of Blood album.

Prague is certainly one the world's most beautiful cities with some great looking buildings, churches, statues, bridges and a rich, impressive history and atmosphere to rival any major European city, not to mention a selection of beers that could have seriously undermined the album writing process...

In order to match the intensity of the first album I hope that perhaps we managed to tap into that undercurrent of mysterious energy, which in ages past, attracted the likes of Edward Kelly among other alchemists, scientists, mystics and seekers to the city. I certainly felt something, within ten minutes of arriving at the studio I was confronted with an unlikely co-incidence which caused me to reflect on the nature of life itself…..some other strange things too….

Anyway, for now, some footage of us at work: 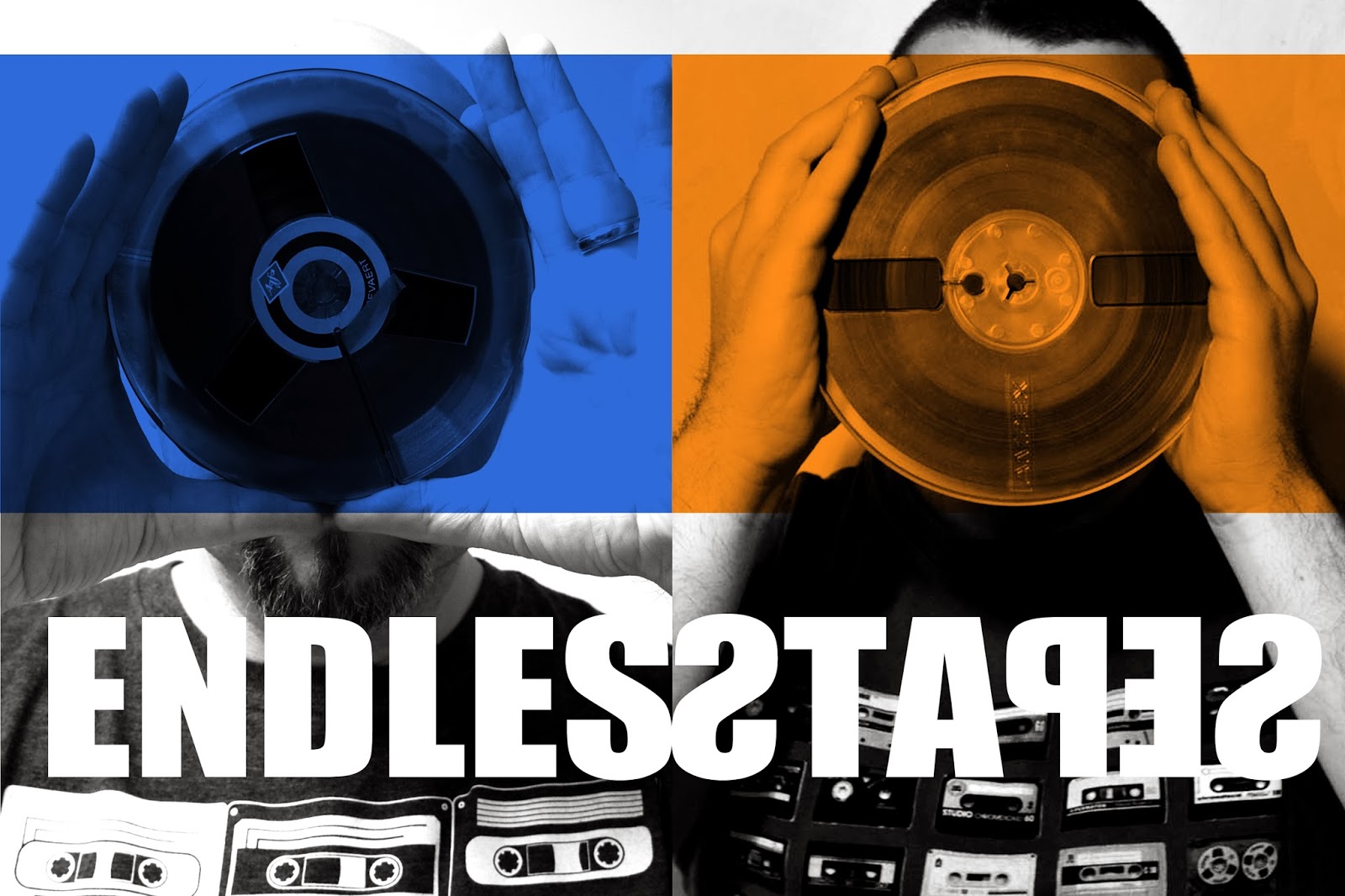 Alessandro Pedretti and myself will be performing our Endless Tapes material live at three dates in Italy next month.

Helping us to bring the music to life will be guitarist Nicola Panteghini (who also contributed guitar to the debut EP) and keyboard player Corrado Saija.
As well as playing material from the EP (available here) we're also "road testing" as yet unheard material from the full length Endless Tapes album which should see a release later this year.

Pedretti and I are thinking of these shows as "warm-up" dates which will enable us to test, evolve and refine the material for future live performances.

Danilo DiPrizio will be adding some of his amazing visuals. 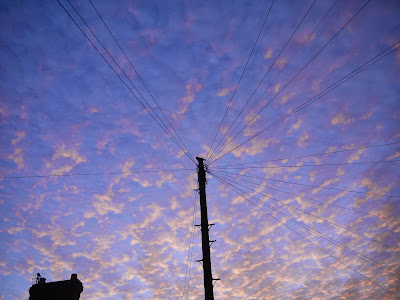 I am usually not a morning person, but I was awake with my camera early enough to catch the sunrise today.

Somewhat late perhaps, and anyway it's been too wet to take any decent pictures for the last week or so, but it seems to me like an appropriate photo to mark a new year…so, Happy New Year…..


Colin
Posted by Colin Edwin at 05:44 No comments: