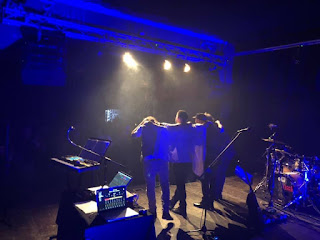 We've kicked off the O.R.k. Tour with three Italian dates so far, the rehearsals and preparation have paid off and we're fine tuning the set, with a lot of the new "Ramagehead" material.


The link below shows all the upcoming O.R.k. tour dates on my own Bands in Town page:

Another track from Tim Bowness's forthcoming album "Flowers at the Scene".
I am playing double bass, and the track also features sometime Ex-Wise Head Ian Dixon on trumpet, who plays also on my recent album with Robert Jurjendal - "Another World"

"Black Blooms" is from the forthcoming album "Ramagehead":

Please check the following link for

https://ORK.lnk.to/Ramagehead
Posted by Colin Edwin at 08:13 No comments: 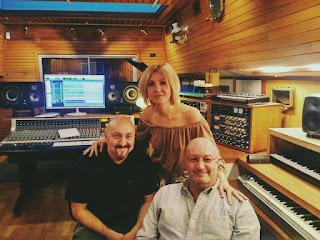 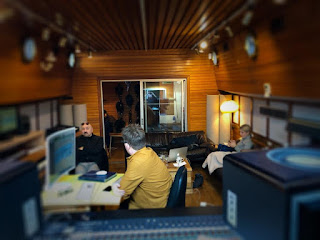