Shown above is my only five string, a fretless Rob Allen MB-2.
I first became aware of Rob Allen basses on a visit to the bass department of Rudy's in New York City some years ago.
I was extremely close to laying out for a very nice four string version, when a moment of realisation struck me that, at that point, I simply didn't have the money.
These basses are not mass produced so sometimes a little hard to find, and subsequent "cashed up" visits to Rudy's and also Bass Northwest,  in Seattle (the only other place that seemed to stock them) left me with the choice of either five strings, lined fretboards or fretted versions, and not the unlined 4 string fretless that I was really after.
Eventually, after some searching, I bought this five string second hand in the UK, and realising the rarity of them, I was happy to forego my usual preference for four strings.
I have no idea why it never occurred to me to simply get one direct from the source….but in any case it's proved useful for me to have the low B on occasion. 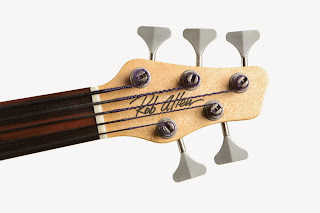 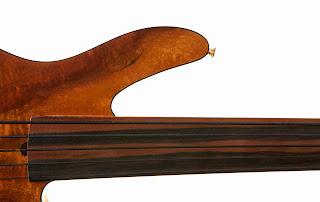 I am using the recommended LaBella strings. 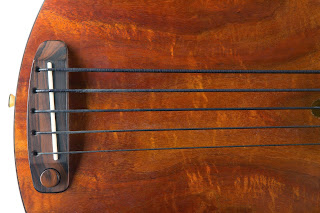 Piezo pick up is located under the bridge, the only control is the volume pot. 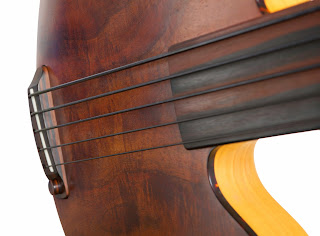 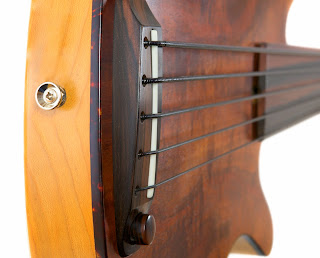 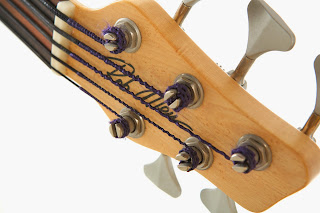 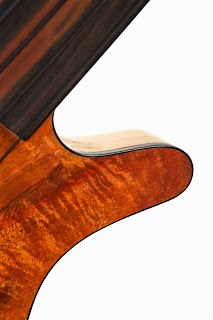 The sound is somewhere closer to an upright bass than most fretless basses, I guess because of the semi hollow body construction, and even with such a simplistic control, it's an extremely expressive instrument, responding sonically to changes in touch and plucking position.

It's also a fantastic piece of craftsmanship, and a real joy to play.
I have made a lot of use of this bass with Ex-Wise Heads, especially on the more recent material, and it can be heard on these tracks below:

Colin
Posted by Colin Edwin at 07:33 No comments:

Thanks to Alistair Peck for these shots from the Obake gig at London's Desertfest last month. 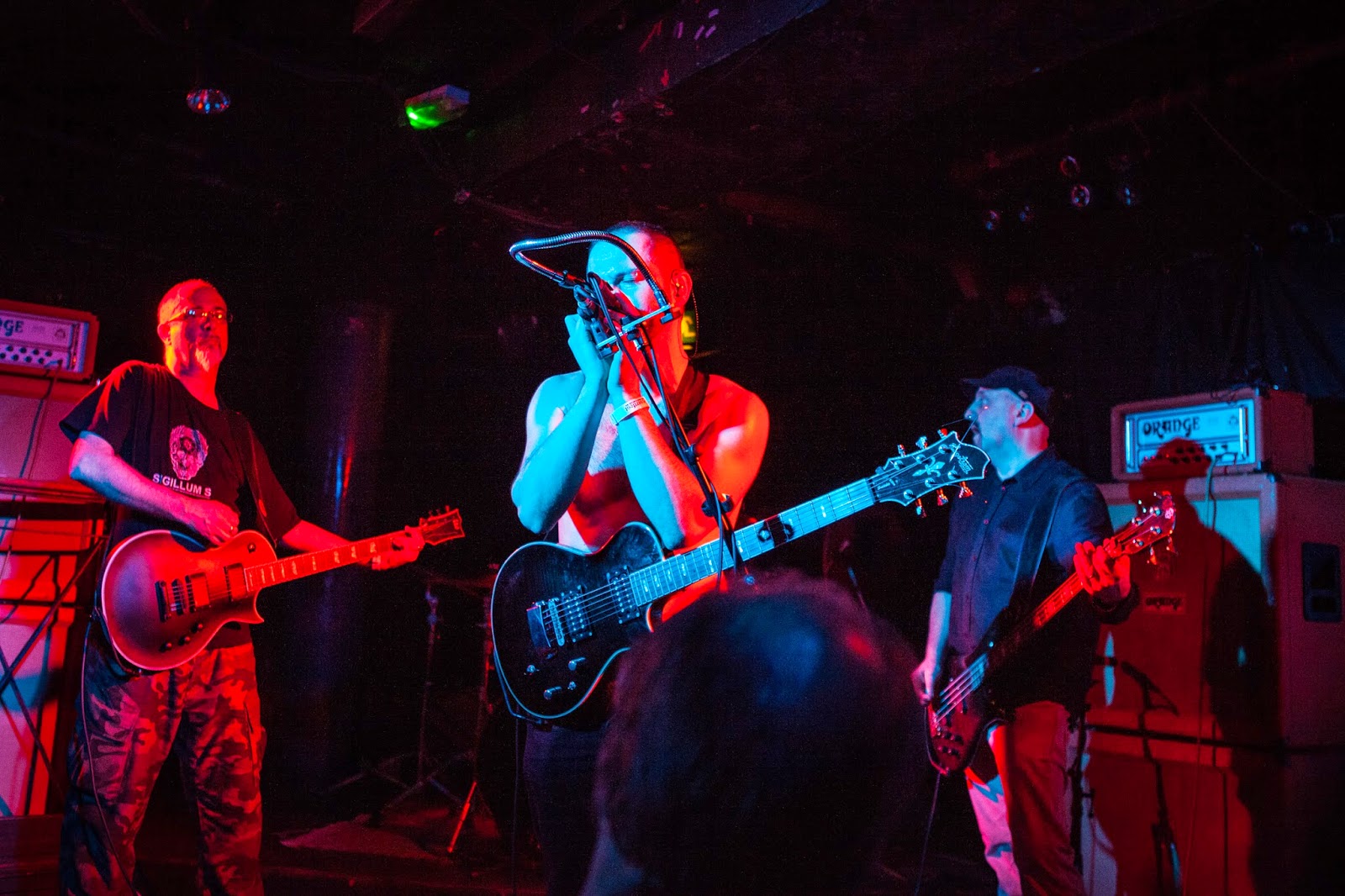 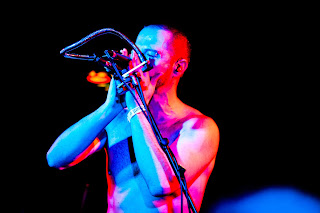 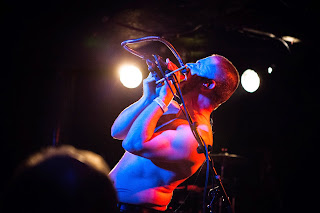 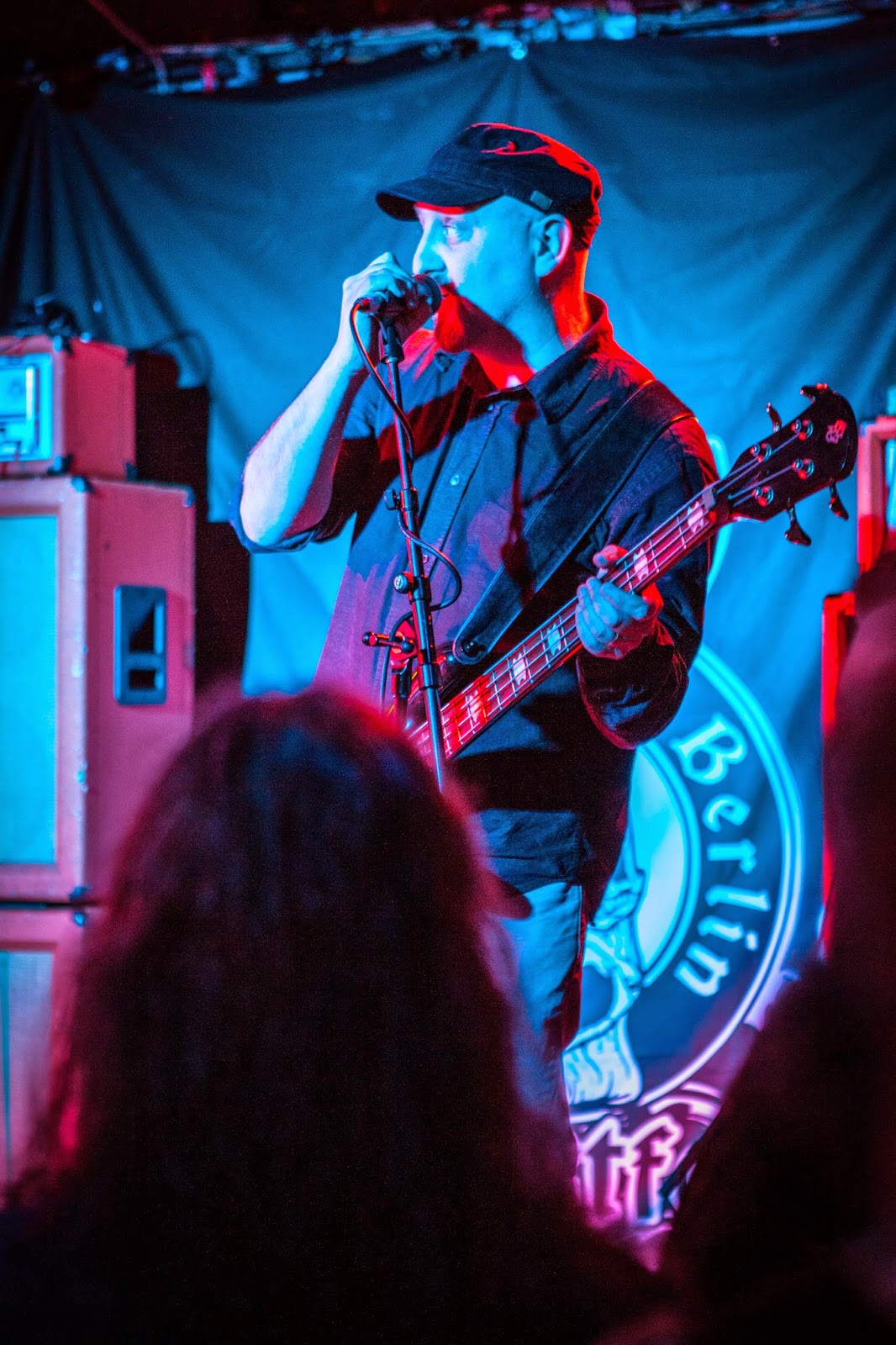 Bass (and backing vocals, a first for me) 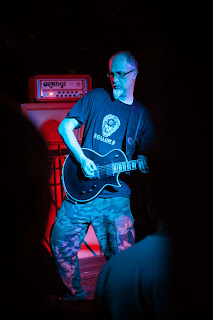 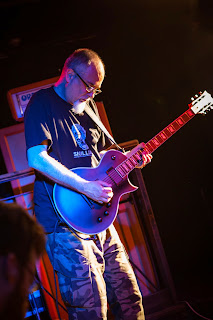 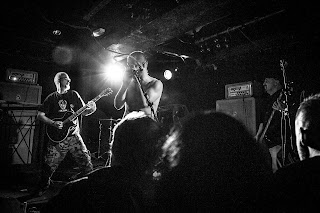 Not visible is drummer Jacopo Peirazuolli, seen on the left above, these portraits by Federico Pedrotti.

You'll also find a selection of live shots from out first Belgian show here
Posted by Colin Edwin at 09:43 No comments: 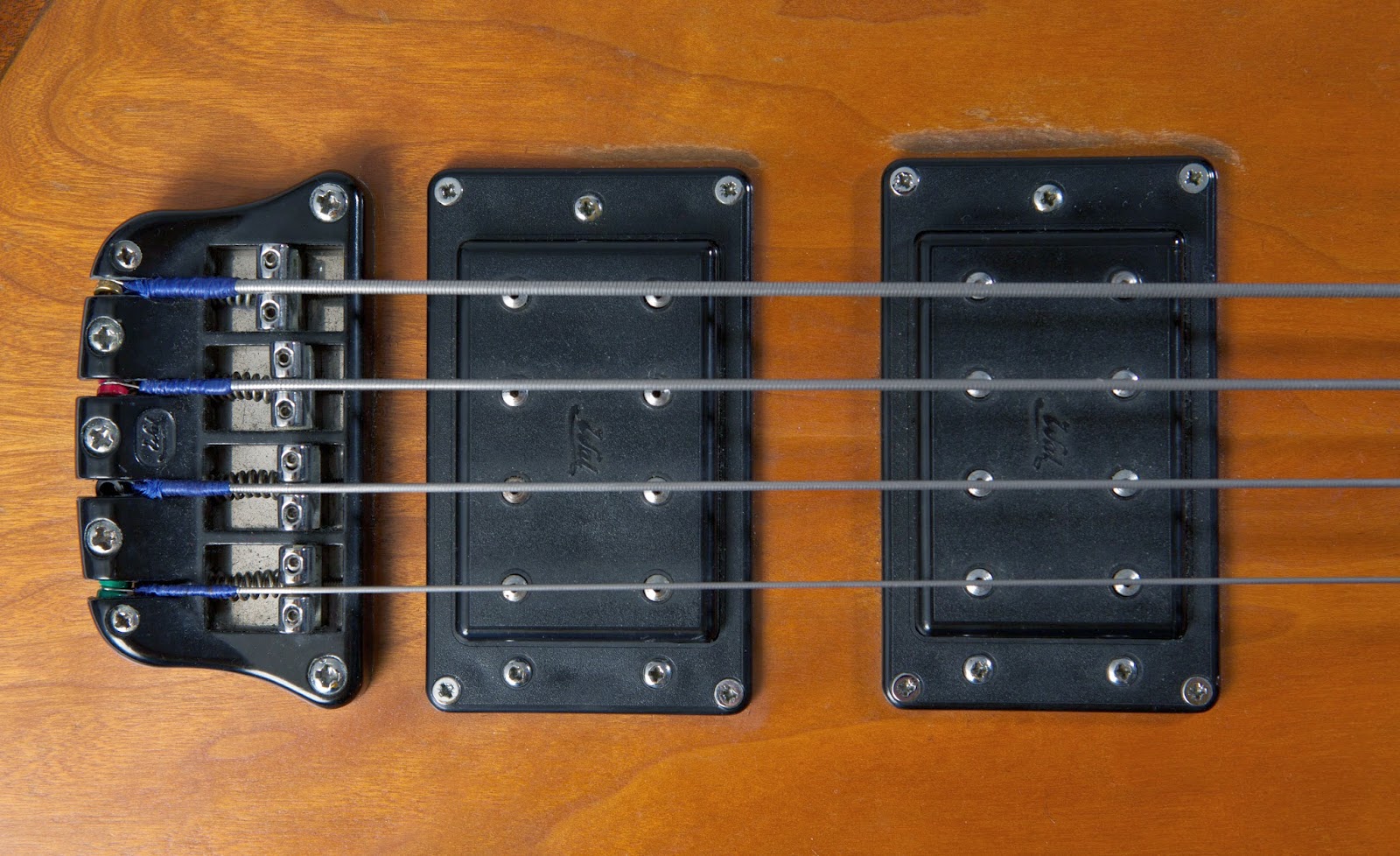 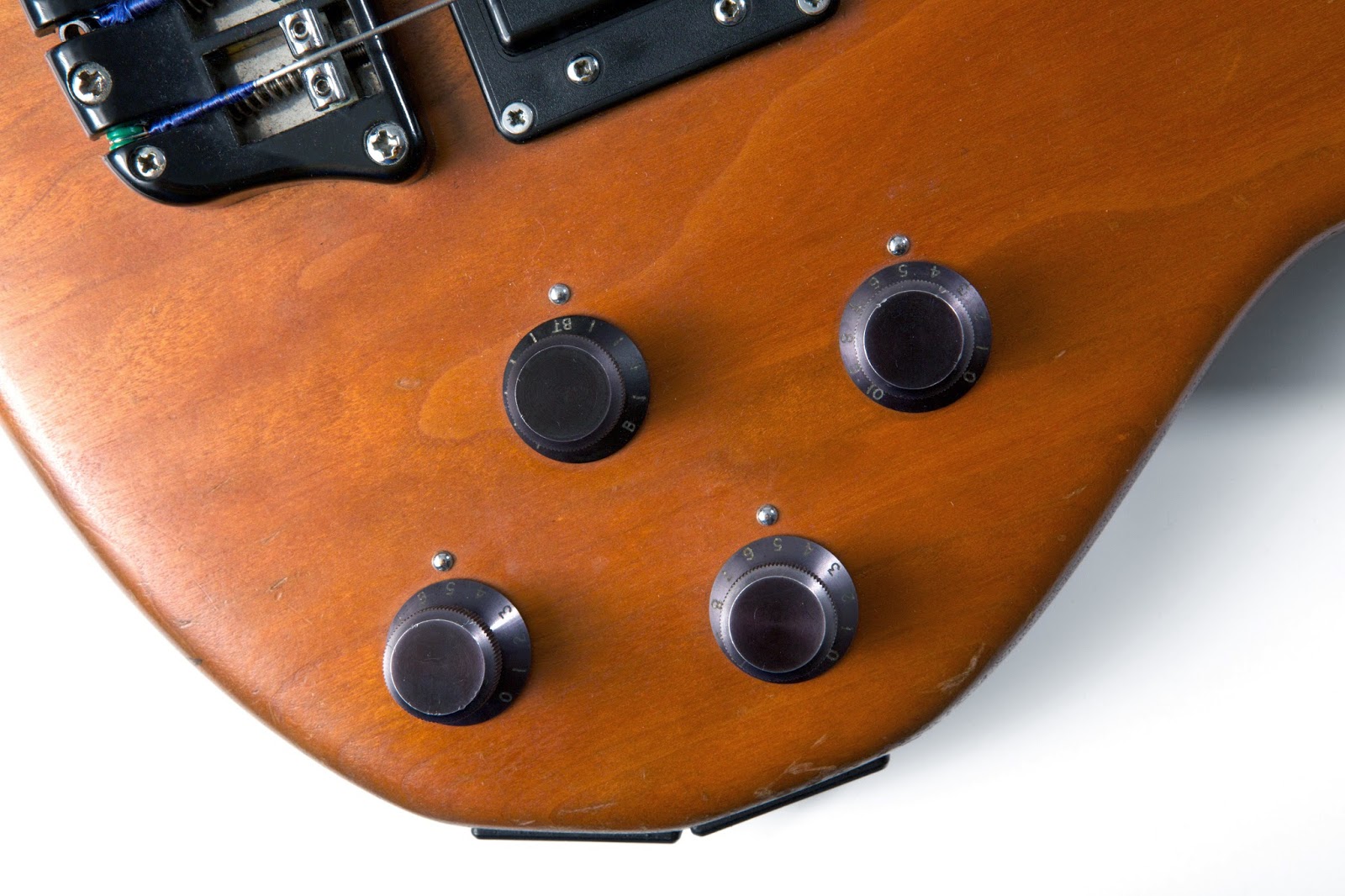 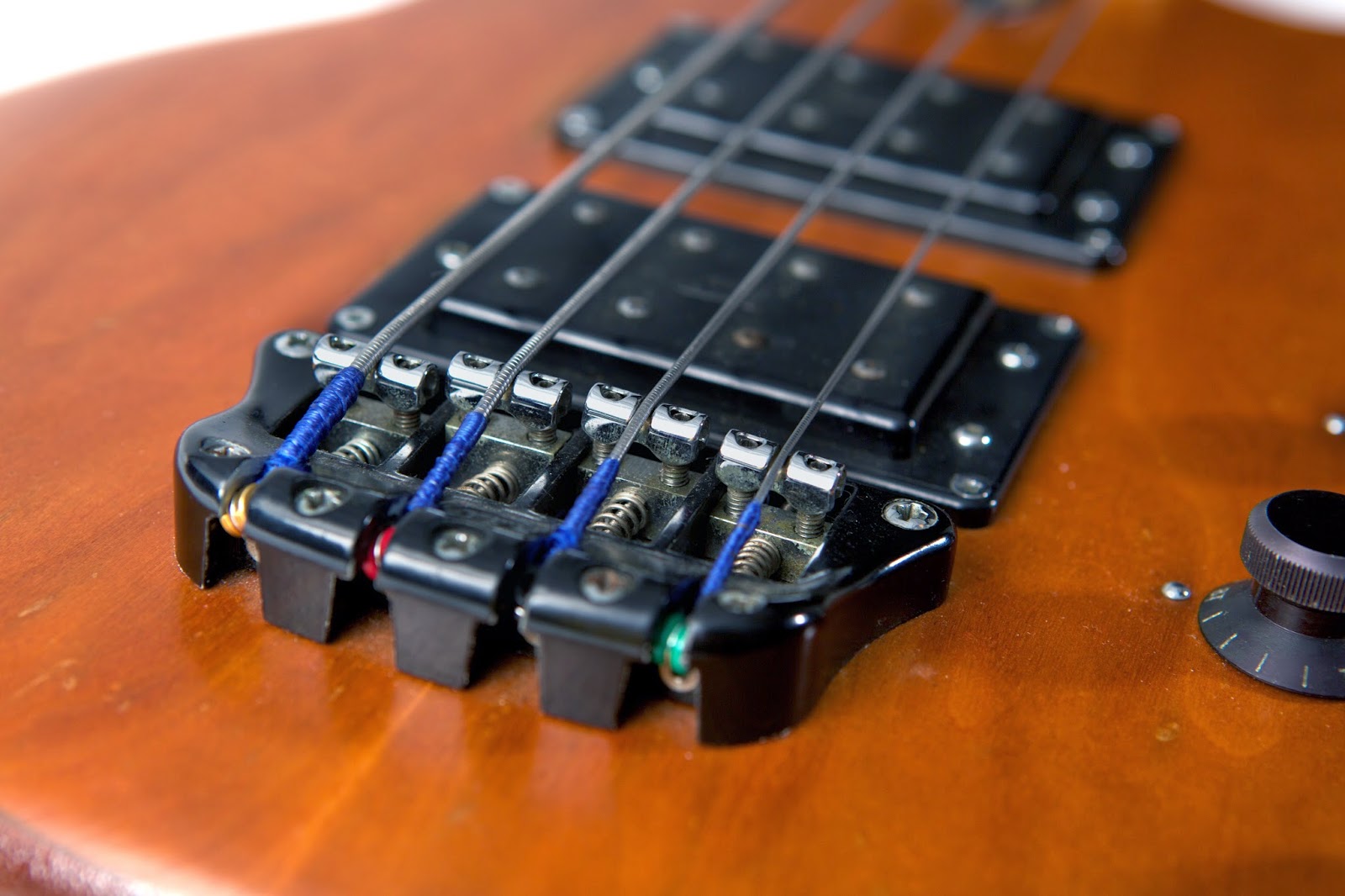 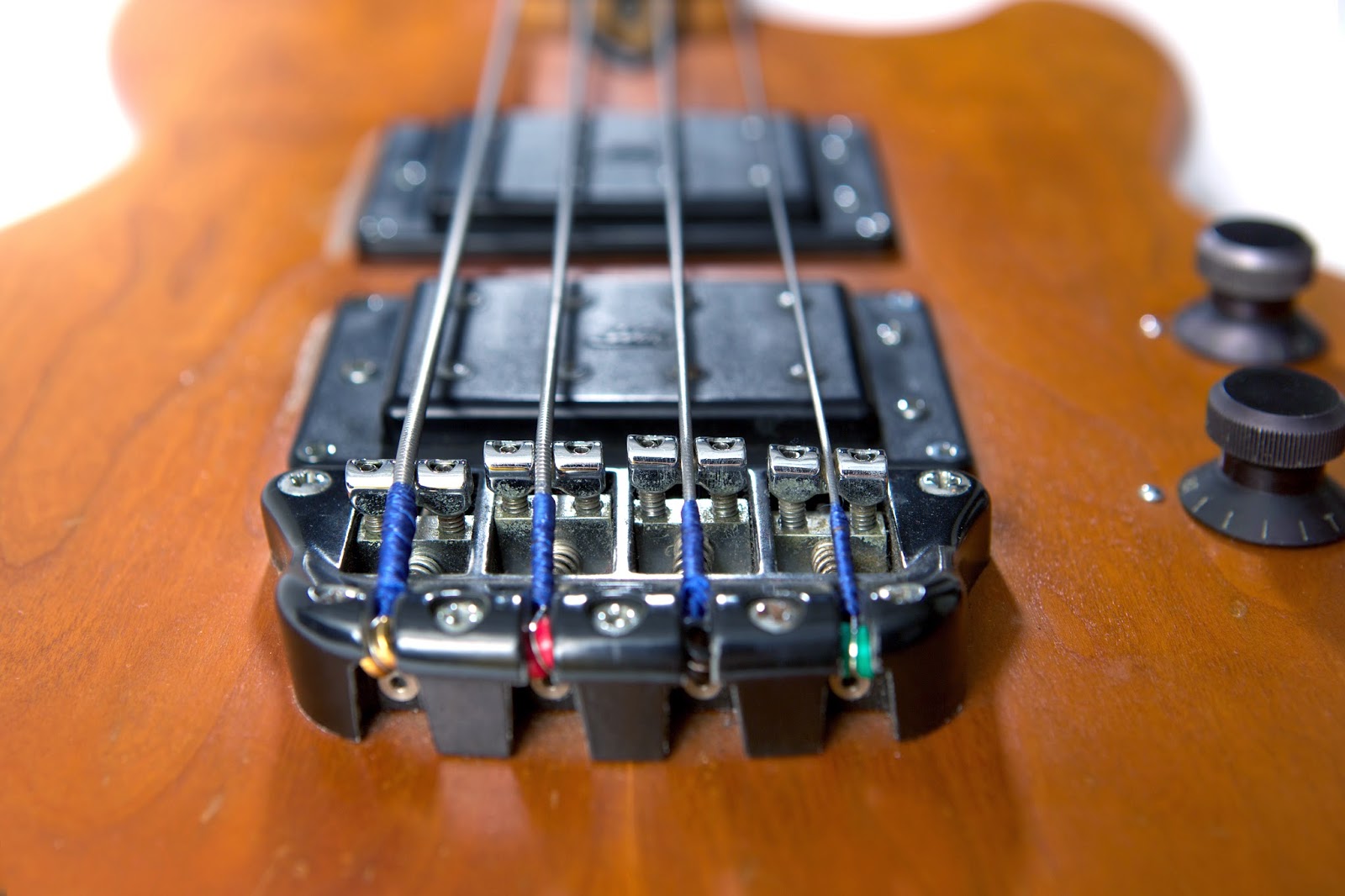 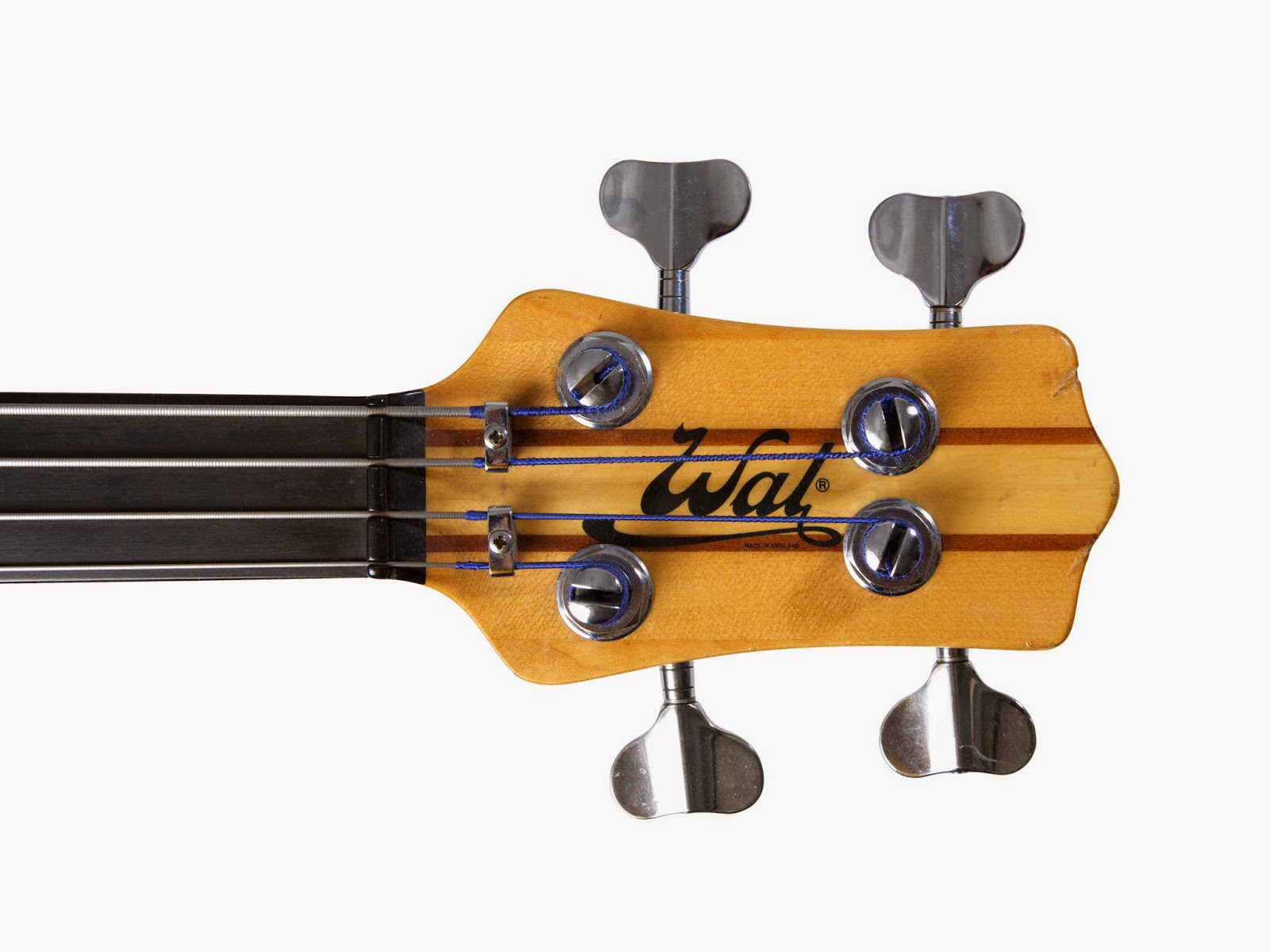 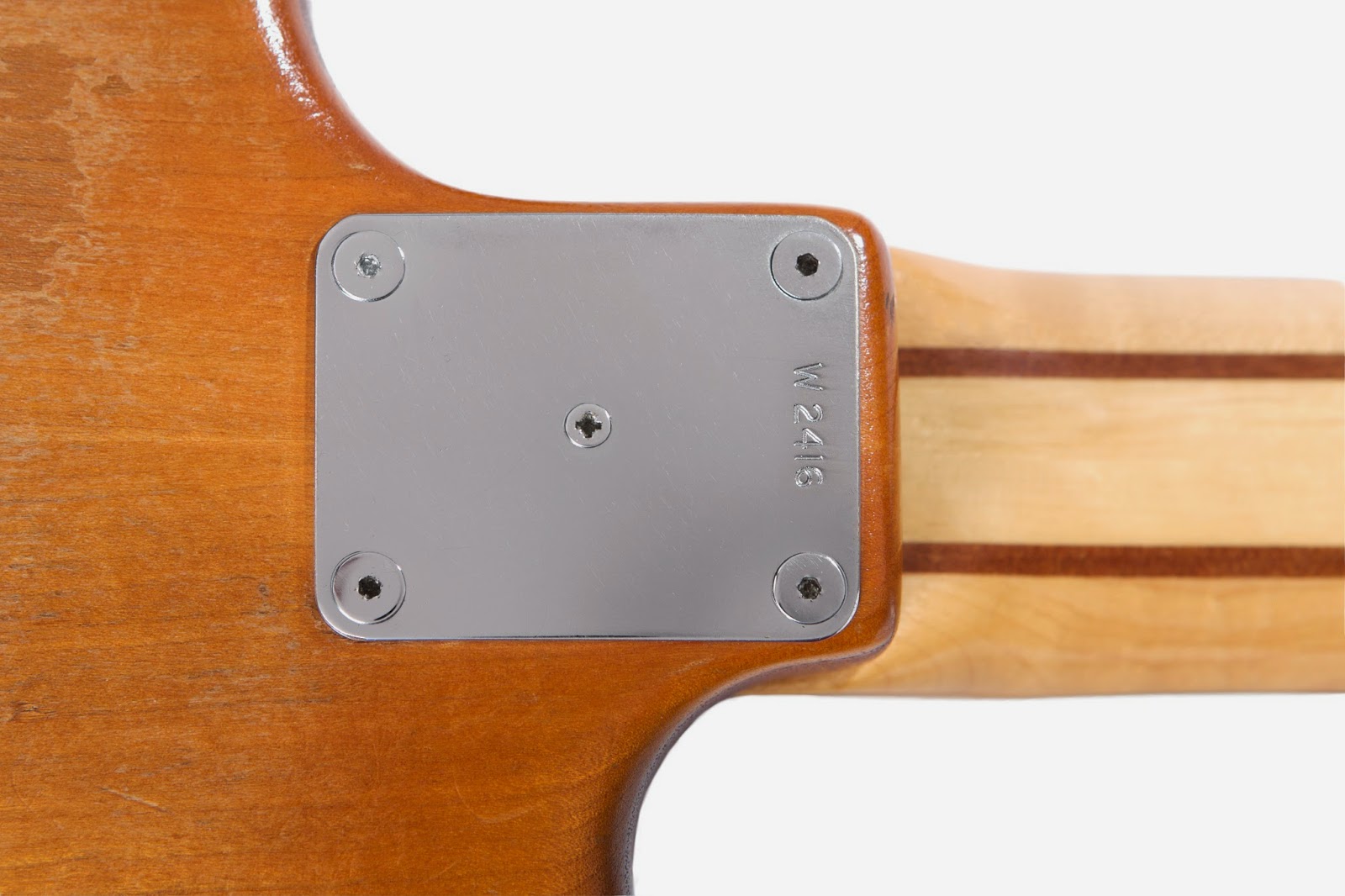 Colin
Posted by Colin Edwin at 08:08 No comments:

Above, a short preview of some tracks from the upcoming Metallic Taste of Blood album "Doctoring the Dead", to be released May 26th.

You can read a bit more about this second album, on my previous post here, and the first review has just been posted on Echoes and Dust

Colin
Posted by Colin Edwin at 10:30 No comments: