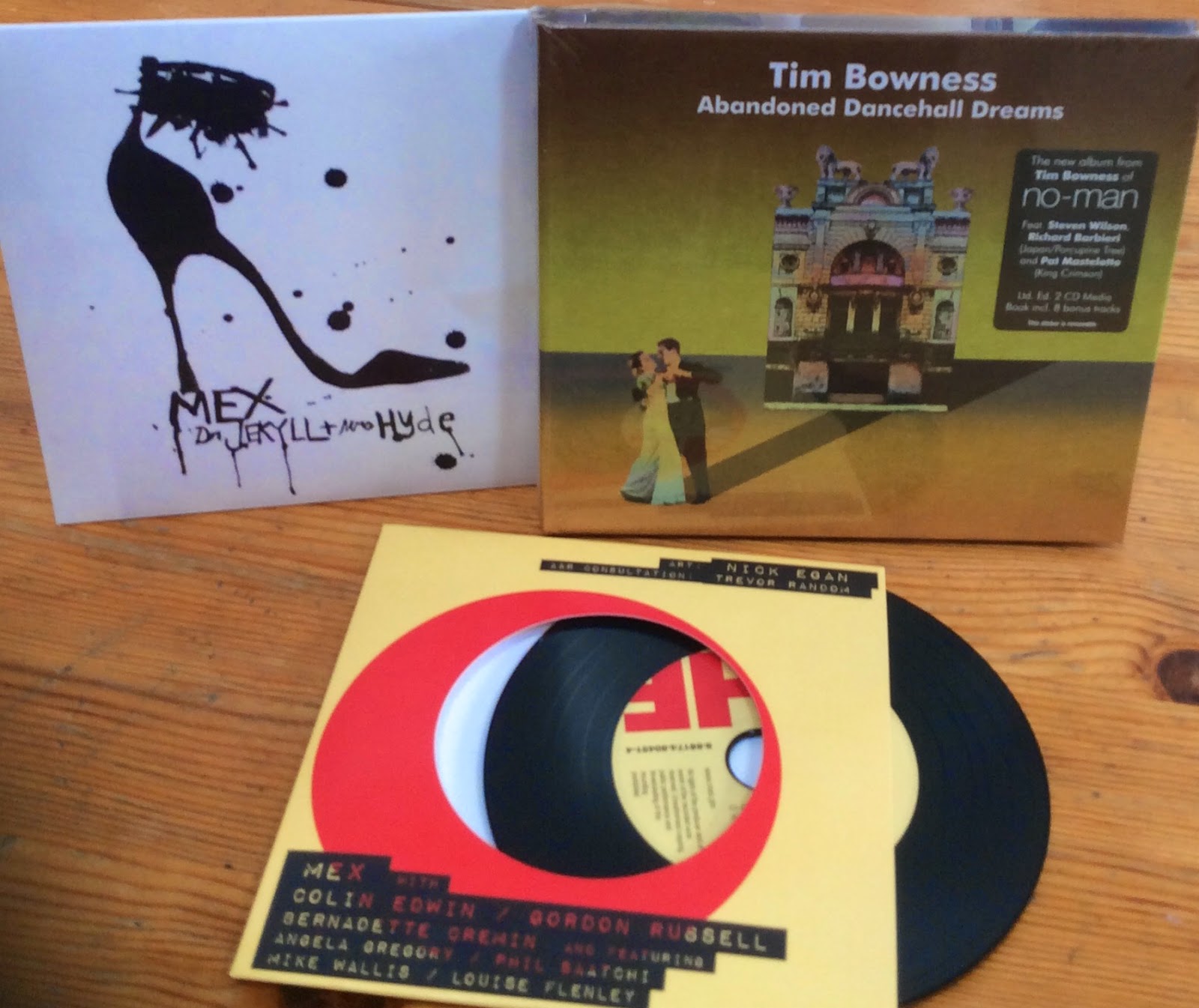 Two very different albums featuring yours truly on bass are both released this month.

On the left and in front, cool packaging (...by creative vandal Nick Egan) on the new album Dr Jekyll and Mrs Hyde by my friend Paul Mex.

Paul made a couple of albums in the early '80's before moving into a successful music production career, and this new album is a revisitation of sorts to his punk roots.

I worked with Paul many years ago on an obscure poetry and music crossover project entitled Sensual Assassins and subsequently Paul has also lent his mastering ears to several of my solo projects including Endless Tapes, Ex-Wise Heads and my first solo album Third Vessel.

I am playing a selection of basses across the tracks and enjoyed fitting into the DIY punk ethos vibe, enhanced also by guitar from (Ex-Dr Feelgood) guitarist Gordon Russell.

On the right my copy of the new Tim Bowness album, out now, and already picking up some great reviews, I'll be participating in live shows in support of Tim's release, see previous blog here.

There's a recent interview (In Spanish) with me in the current issue of the downloadable magazine "Bajos et Bajistas", please click the image below to visit the site: 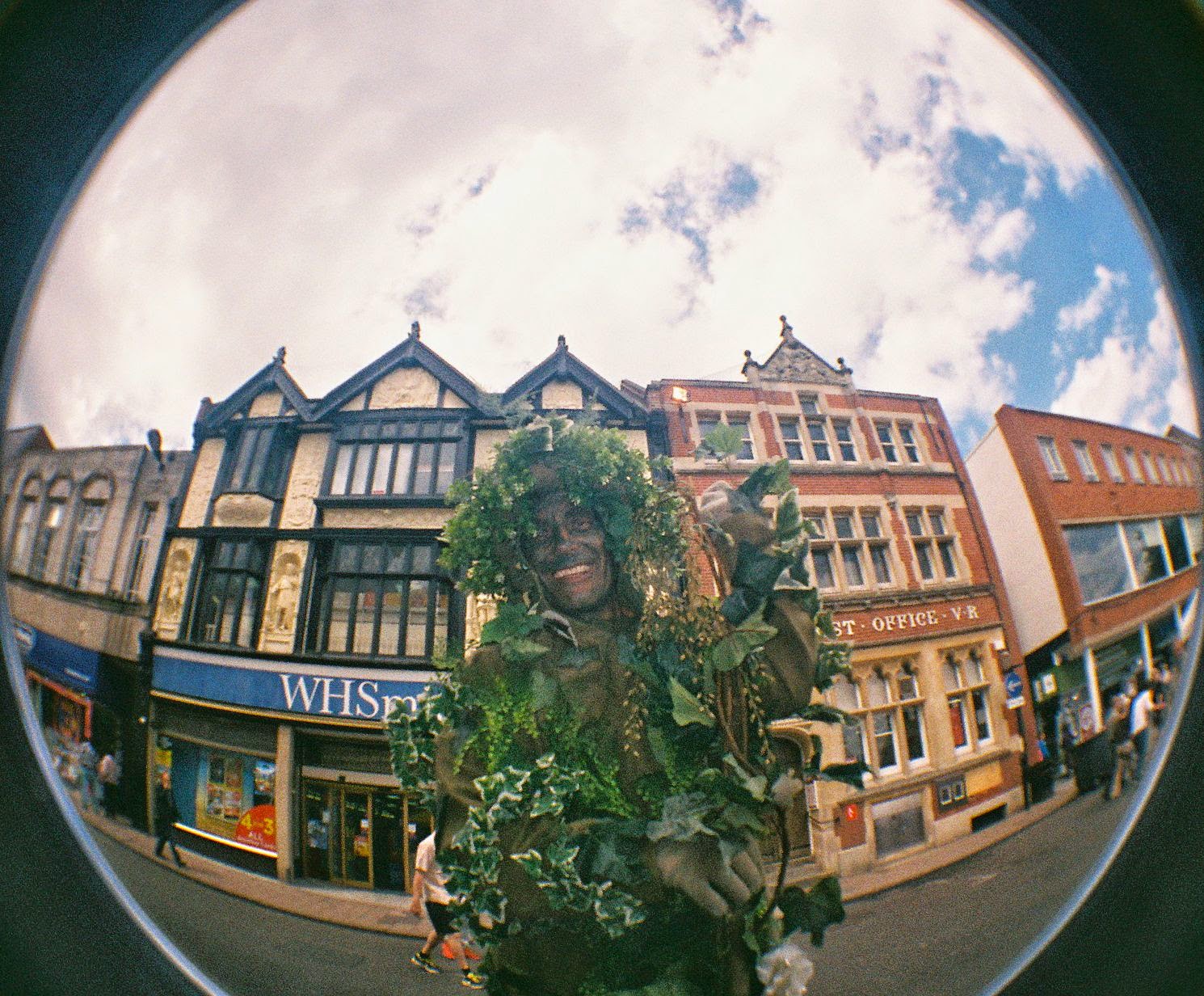 Always a seasonal sign, appearance of The Green Man.

I am not sure if I have my legends mixed up but maybe he's been sacrificed by now, to ensure a good harvest in the future…..

I'll be joining Henry Fool and Tim Bowness for some gigs over the summer, (see previous post here)

Please follow the link below to see the most current Henry Fool/Tim Bowness live information:

Tickets for the London and Maltby shows can also be bought via burning shed if you click here and here.

So far, one European date has been confirmed in the Netherlands (...see poster below, ticket link is here), but more are set to follow, I am told: 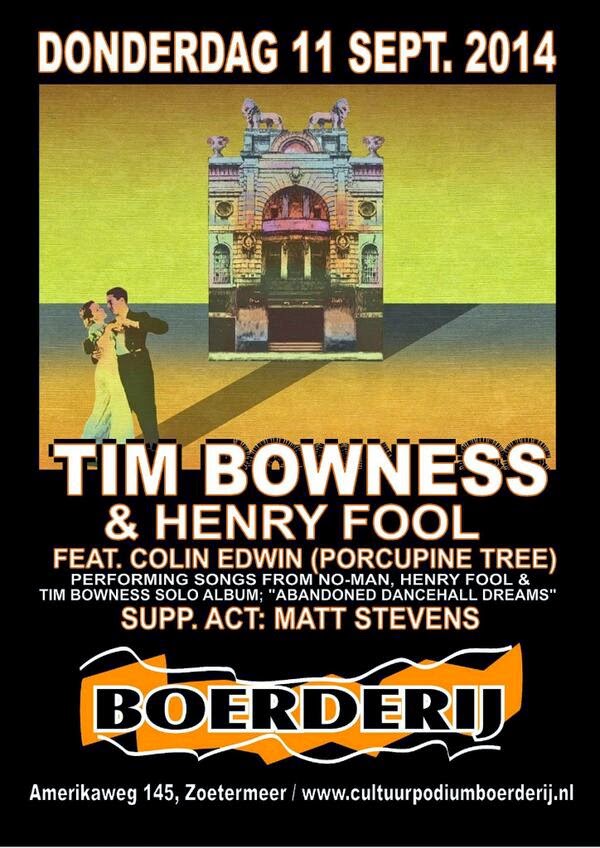