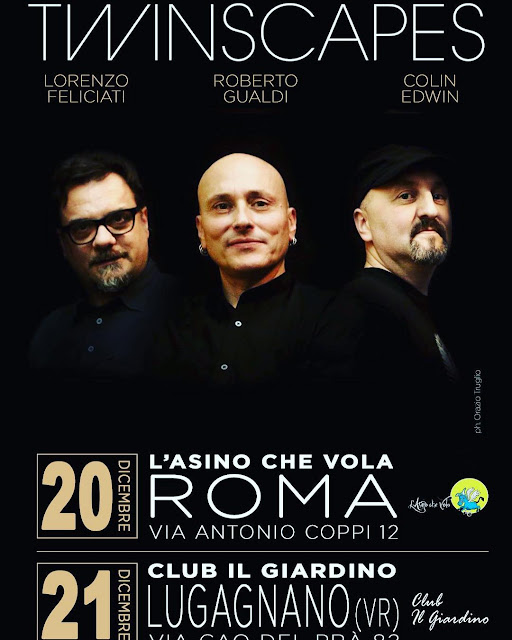 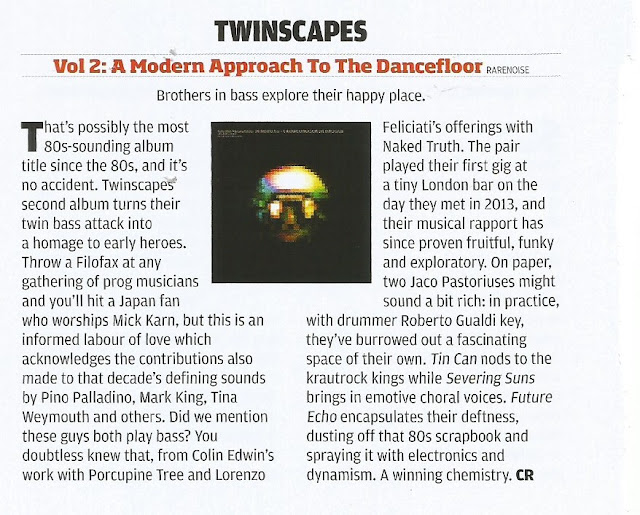 Another review from All About Jazz

Bass My Fever (In English and Italian) 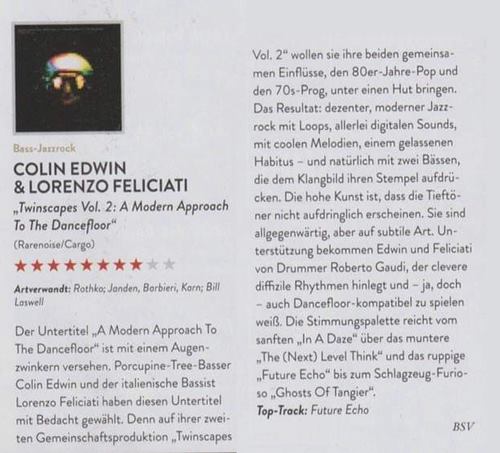 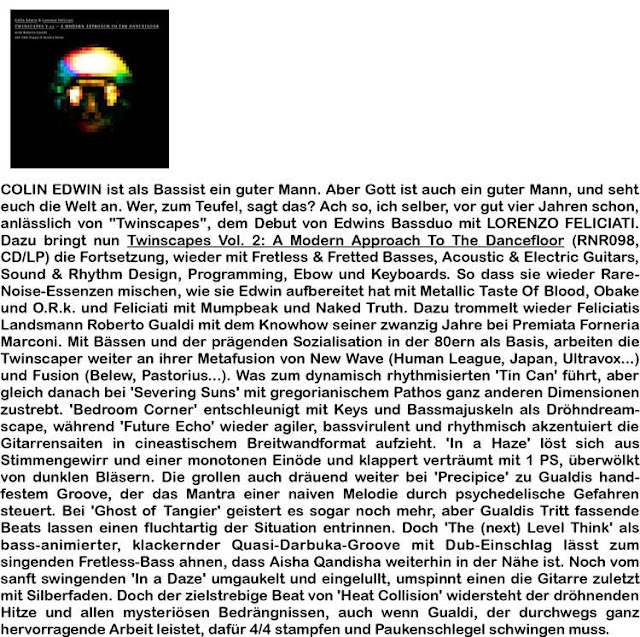 Twinscapes - "Tin Can" and Pre-Order information.

See below, the first audio preview from forthcoming Twinscapes album "A Modern Approach to the Dancefloor Vol2".

Release date is the 29th October on Rarenoise. The album will be available on CD, vinyl and all the usual digital formats.

Pre-order is now available on Burning Shed, for both CD and Vinyl
...and also both formats are available from here:
https://feliciati-edwin.bandcamp.com/album/twinscapes-vol-2-a-modern-approach-to-the-dancefloor

Twinscapes Vol2 - A Modern Approach to the Dancefloor 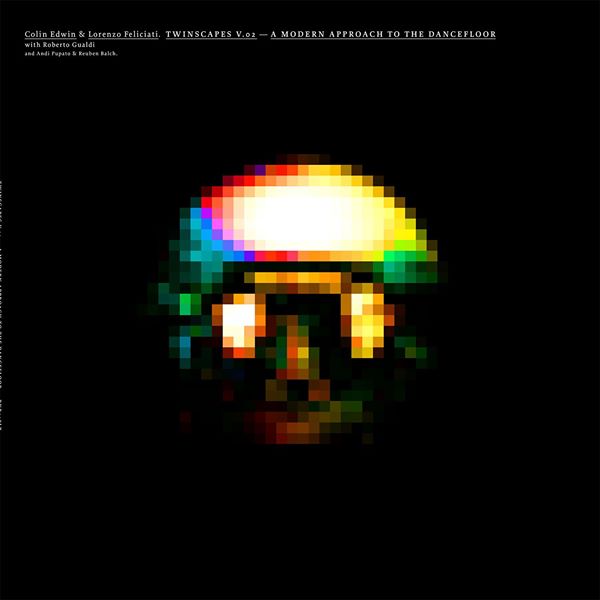 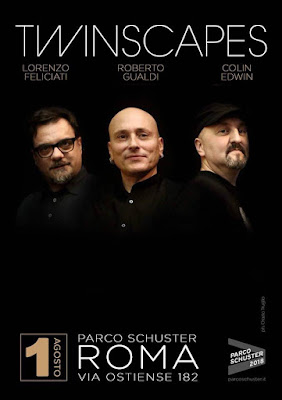 Lorenzo Feliciati and I will be performing in Rome on August 1st in a trio format with drummer Roberto Gualdi. For a little taste of the live Twinscapes, please see the video below, filmed in Milan late last year:

A couple of recent interviews, firstly with Jazz Blues News:

..and secondly an interview with fretlessbass.com

For some time I've been interested in Blockchain technology, especially in relation to solving some of the many problems regarding intellectual property and copyright.
In theory, blockchain could remove some of the intermediaries and associated problems between musicians and the ability to monetise their work, by utilising smart contracts, a decentralised database and automating royalty payments.
I have decided to give this new technology a go myself, by releasing an EP through ujomusic, which is a direct release platform, currently in Beta mode, based on these ideas.
The link below takes you directly to the EP "Insomnia Sessions Part 1":

It could be the the future, or perhaps not, but it's something I am keen to try, as there are many problems with the current model of music distribution, if Ujo goes some way to helping solve and evolve the process, it will benefit not only creators, but listeners too.

As far as the music goes, insomnia is something I am too tired to discuss right now.....but all these tunes, (and more) were created during sleepless nights...

For those of you who prefer, the EP is also available on Bandcamp:

For more about Hypersomniac, please see:

I am happy to present this short audio sampler of excerpts from "Another World" my collaboration with Robert Jurjendal...see previous post here.

Release is set for March 9th via Cargo Distribution and pre-orders are available now on the link below: 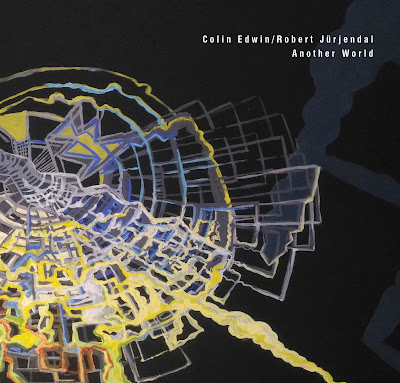 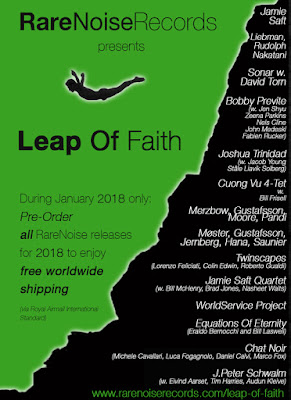