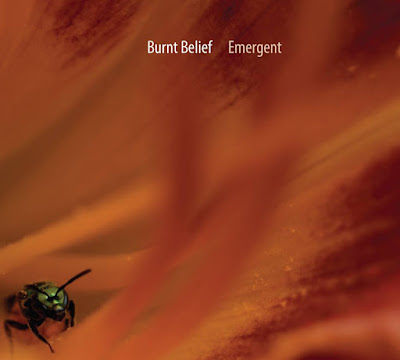 I am in great company on several new and forthcoming tracks by Gaudi, who's full length album "Magnetic" is due later this year on Rarenoise. I have been regularly updated on the progress of the album, and it's developed into something really special, as Gaudi has spun entirely new tracks from disparate material taken from across the Rarenoise catalogue adding his own analogue keyboards and a well placed selection of stunning effects as well.

Below you can hear the track 30Hz Dub Prelude, (which features also my Metallic Taste of Blood bandmates Ted Parsons and Eraldo Bernocchi) taken from Gaudi's new White Vinyl 10" EP which is out now, click the text for details.


For more information please go to:


Alistair Peck of Human Eye Studios has made this psychedelic video for the Metallic Taste of Blood track "Pashupati", taken from last years "Doctoring the Dead":

Thanks to Miguel Fuentes for these live shots from the O.R.k. show in Santiago, Chile: 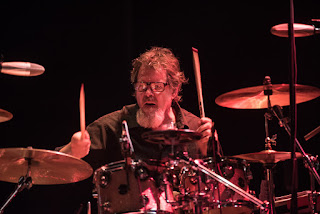 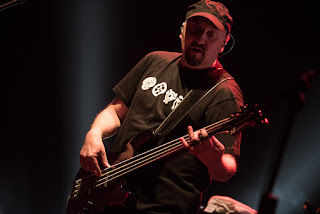 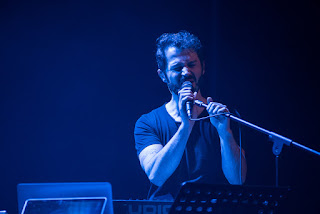 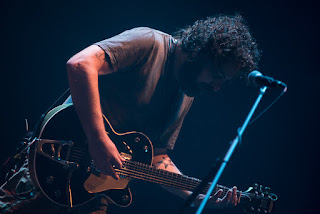 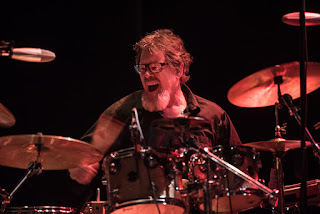 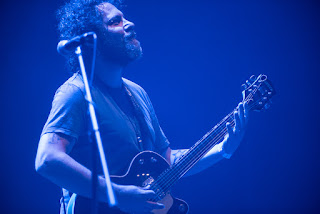 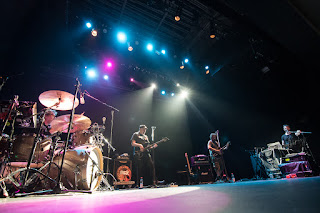 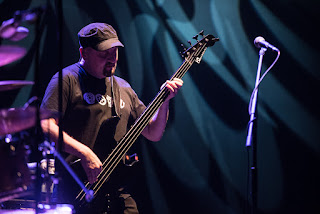 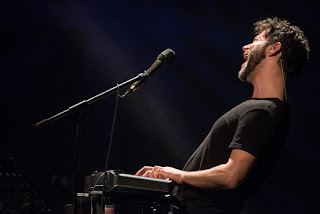 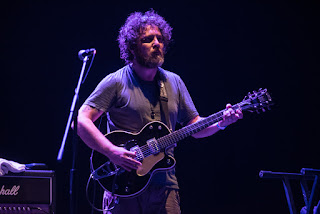 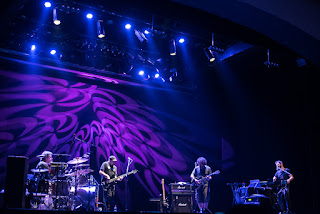