My upcoming collaborative album with Jon Durant, Eytmology is now up for pre-order on burning shed here or via Jon Durant's own website here.

Release/Shipping date will be October 20th (21st in the USA)

As a small incentive for those who might like to support us directly as individuals, the first 200 copies shipped through Jon Durant's webshop or Burning Shed will come with a download code which gives access to "Etymology Bonus", in the form of five other tunes:

1) Charlatan - Burnt Belief (Bonus track from the Etymology sessions, featuring Vinny Sabatino on Drums)
2) Plural -  a new version of a tune I contributed to the Mick Karn benefit compilation album "A Show of Love Respect and Grace" back in 2010.
3) Behind Stone Walls - Jon Durant (from his album "Brief Light" features Vinny Sabatino on percussion and Tony Levin on Stick)
4) Tears Trickle Down - Jon Durant (from "Silent Extinction Beyond the Zero" feat. Tony Levin on electric upright Bass)
5) Clock Dismay - a previously unreleased track of mine.


Full track listing and timings for the album are below: 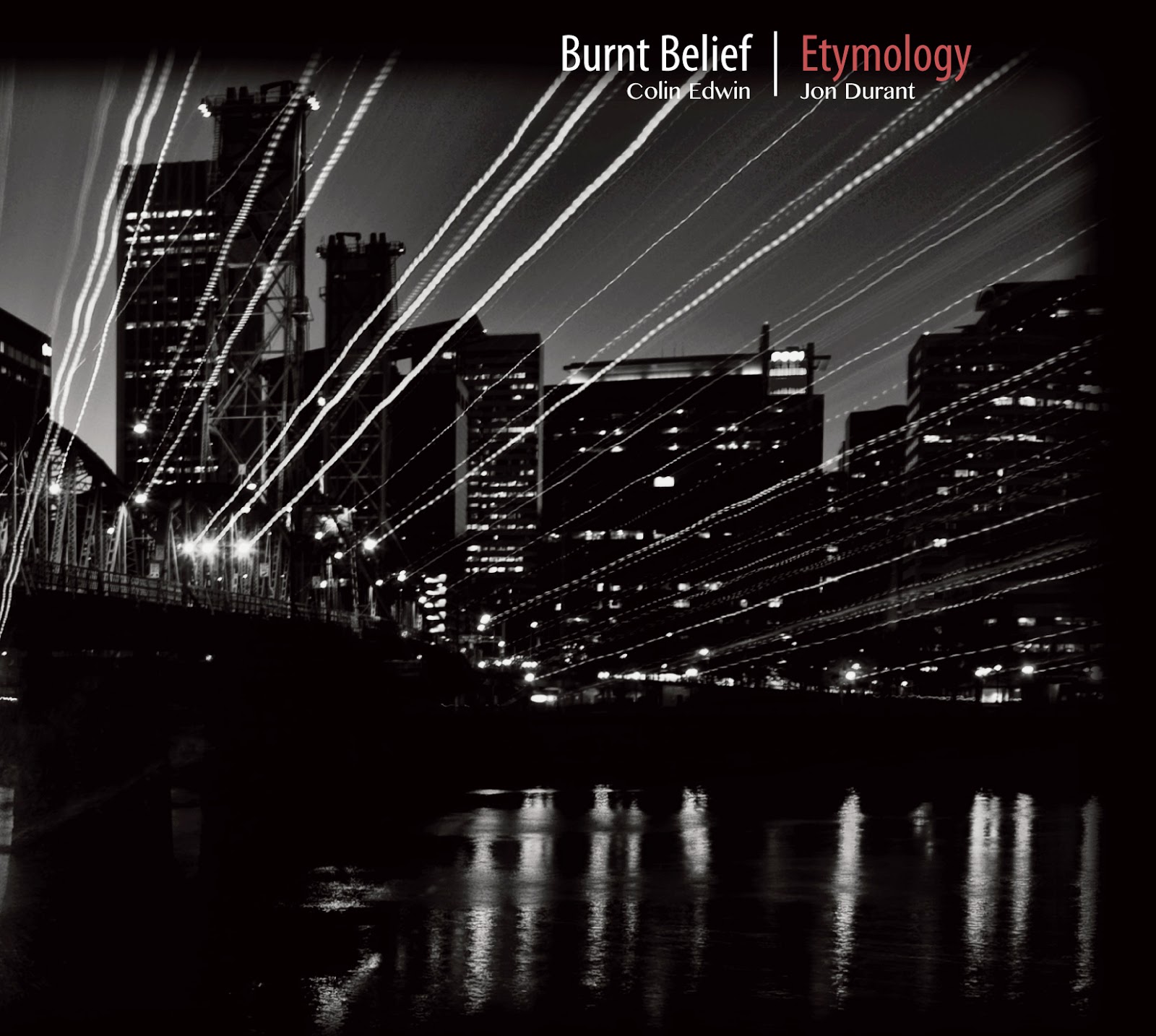 …..and the official press release can be found here.

My thanks go out to our guests, drummers Vinny Sabatino, Dean McCormick and Jose DuQue and violinist Steve Bingham, also Randy Roos at Squam Sound in New Hampshire for mixing and mastering.