Thanks to Caroline Traitler for these photos showing Henry Fool live at the 5 years of K-Scope event at a very hot Garage in London back in July.
It was an all instrumental set mostly taken from the last album, "Men Singing" , (or I should say "based on" rather than "taken from", given that the approach is to improvise around the structures and themes of the material), and I believe one previously unheard number. 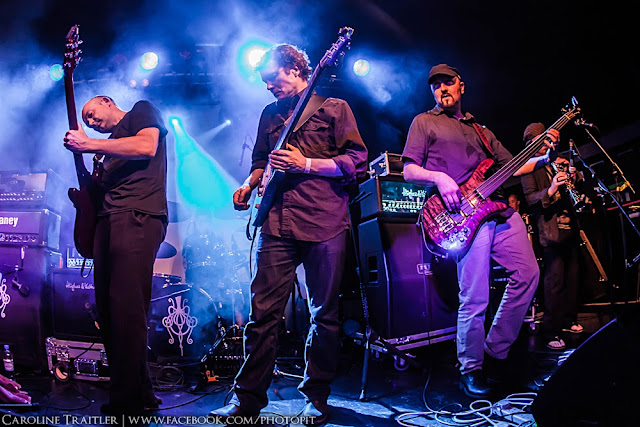 Bearpark and Bowness on interlocking guitars. 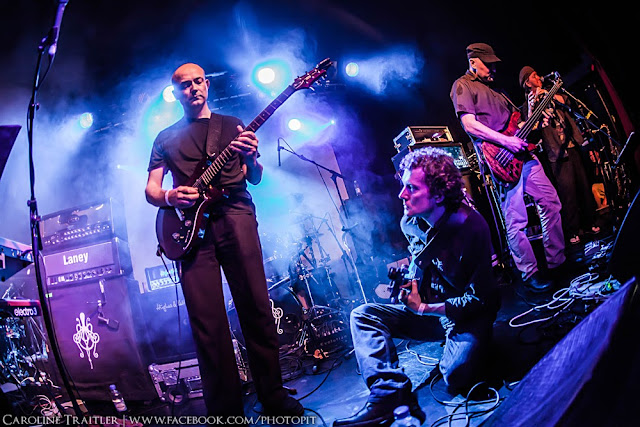 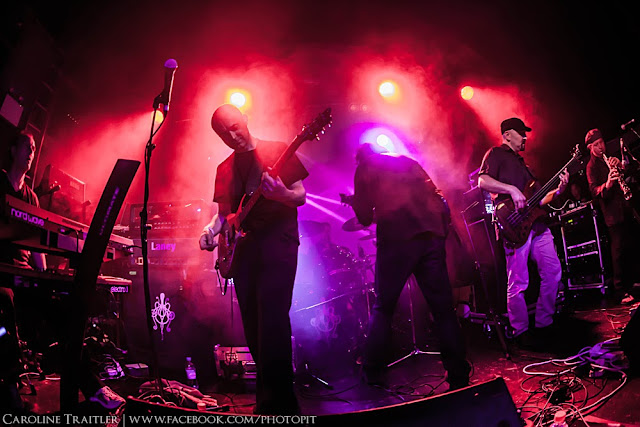 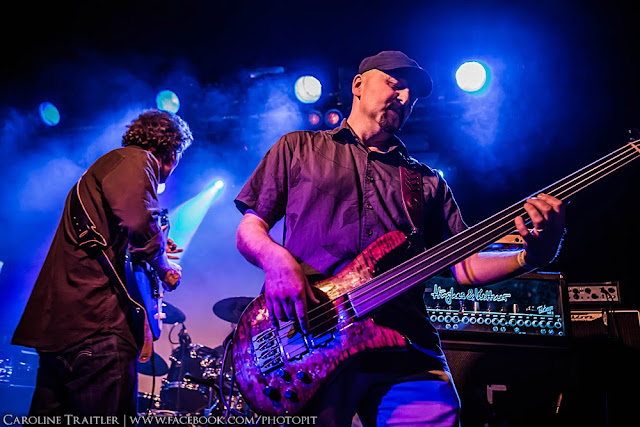 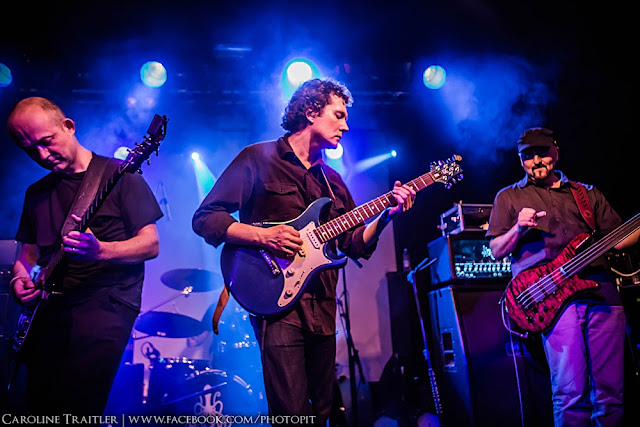 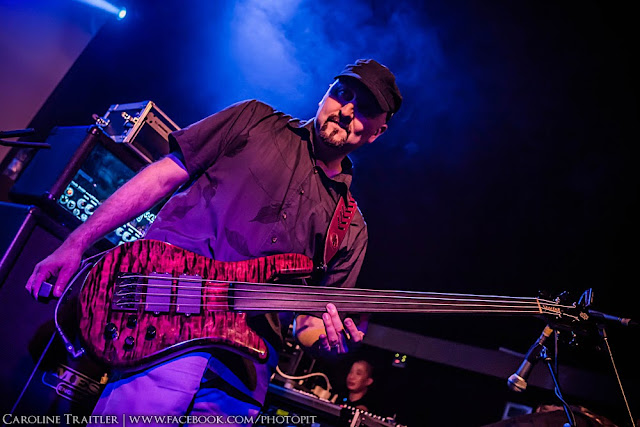 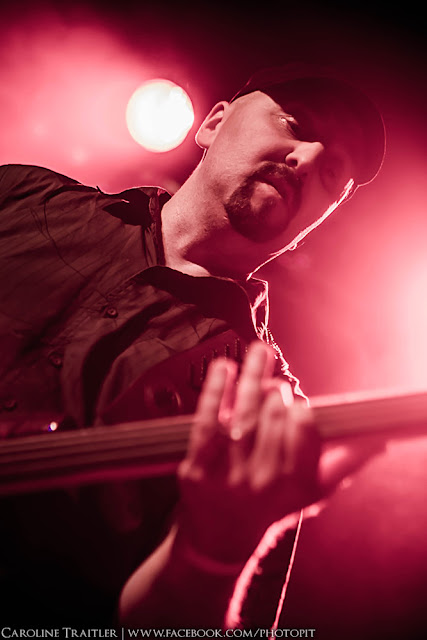 I've recently been tracking bass parts to some more song based material, which is another side of the Henry Fool output, so more to follow I think.... 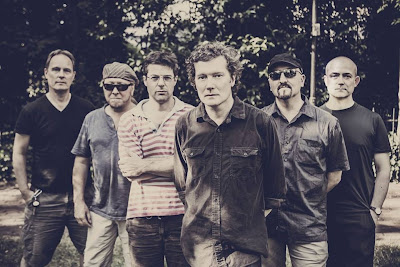 Line up left to right:

I also messed about with my Fisheye Camera in the rehearsal, you can see the pictures over on the bands Facebook page