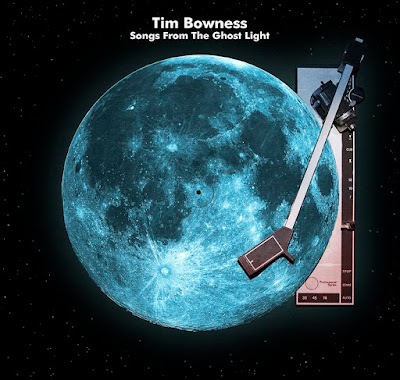 I am playing both upright and electric bass on several tracks on Tim Bowness's new release "Songs From the Ghost Light", a mixture of studio and live performances.
Available now on CD and vinyl it is, I am told, to be considered a companion release to the latest album "Lost in the Ghost Light", which was released earlier this year.