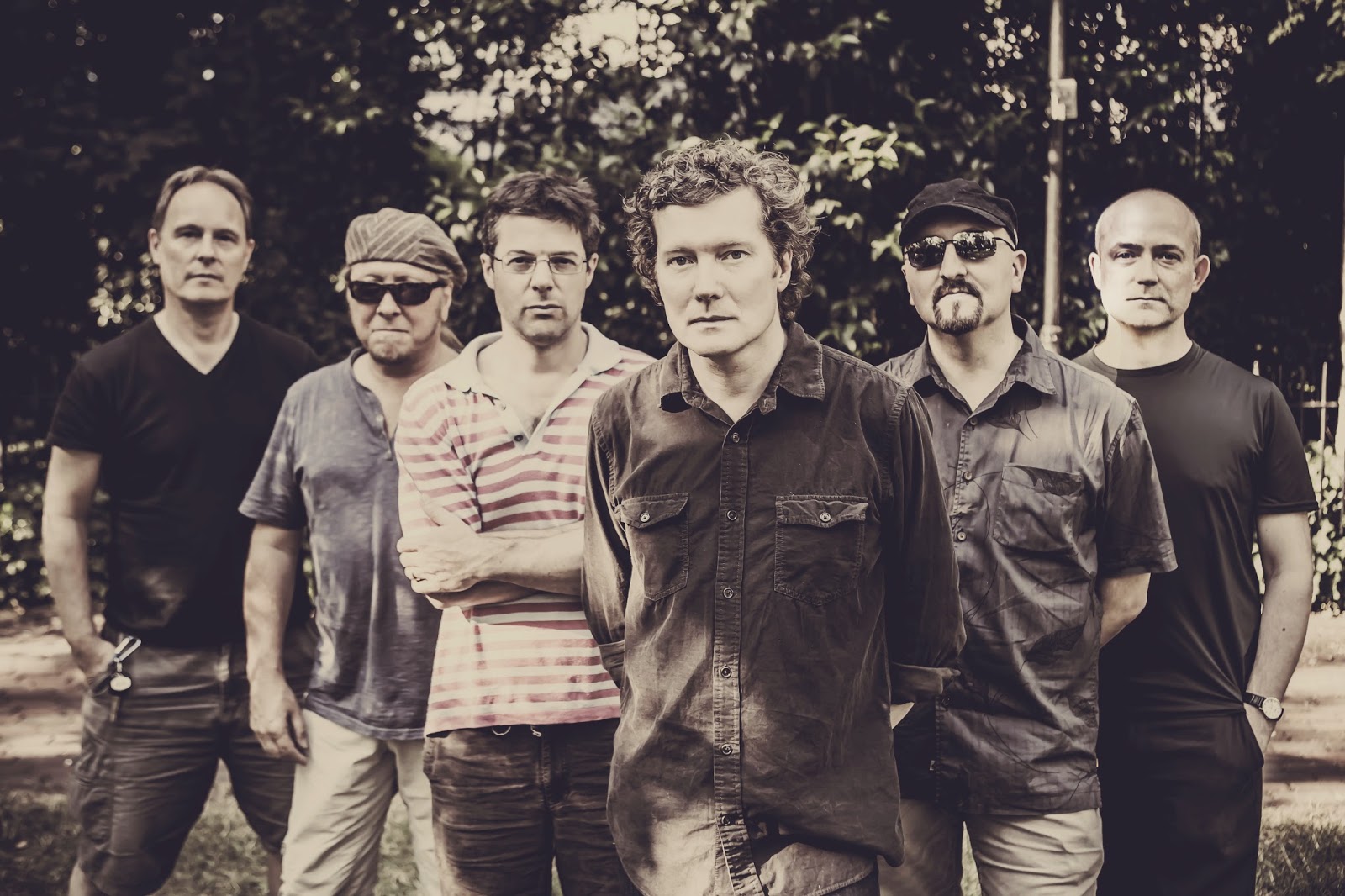 Colin
Posted by Colin Edwin at 07:36 No comments: