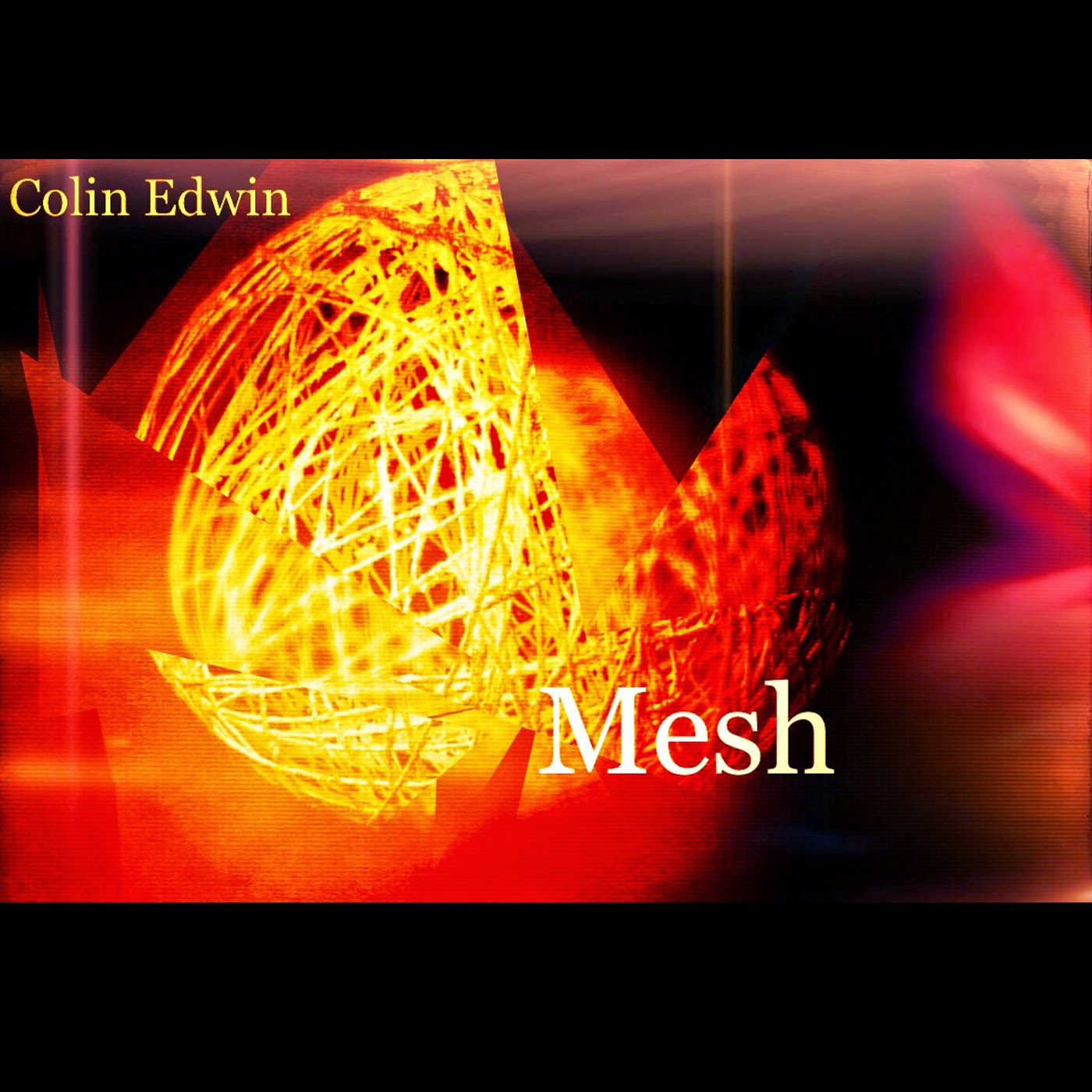 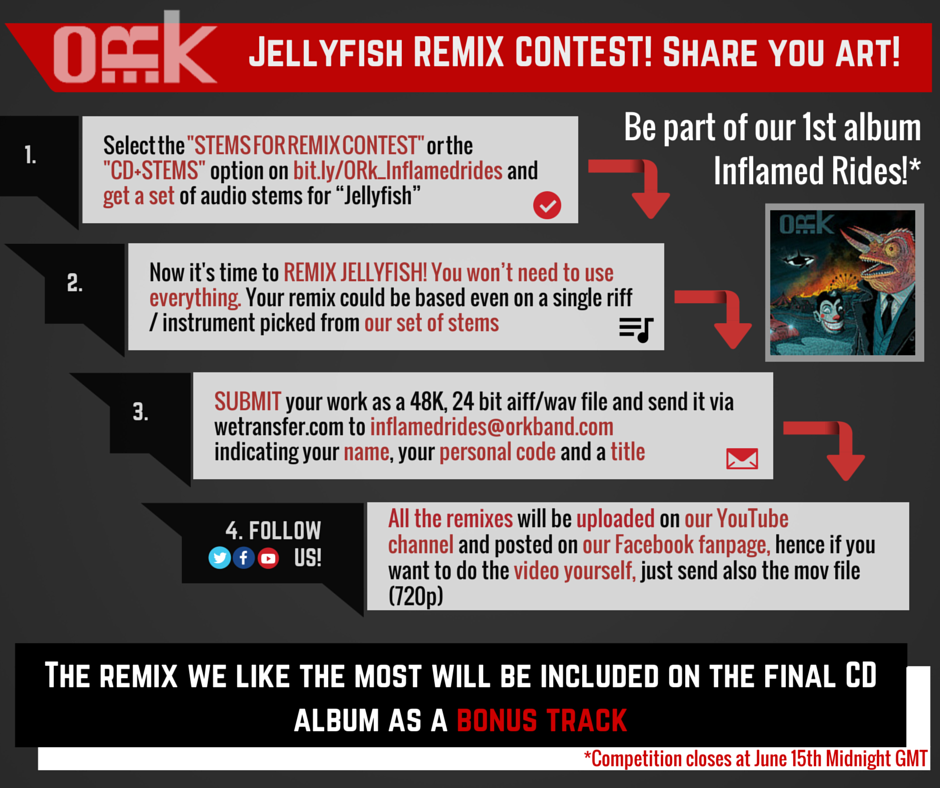 Next up in my bass collection is my Spector Euro 435LX.

I was unfamiliar with Spector basses until a US tour in the mid 2000's, when the Spector artist representative kindly lent me a Czech made Spector Euro, for some US gigs.
Being incredibly solid, well made and reliable instruments they have become a mainstay for me, standing up extremely well to the demands of travel and regular use, and sounding great too.

For some time previously I had been experimenting with playing lower than a Drop D, even with RNG going as far down as an A below the usual E, so my initial interest in this particular model was due to the extra scale length, which is advantageous for down tuning. (Note: the numbers in the model 435 refer to 4 string with a 35" scale, rather than a more usual 34")

I had this particular bass set-up at the Bass Gallery in Camden to play a semitone lower than the bottom 4 strings of a standard 5 string, (i.e. Bflat, Eflat, Aflat, Dflat) and I felt it a good fit for some of the Porcupine Tree material which invited lower notes, such as "Way Out of Here": 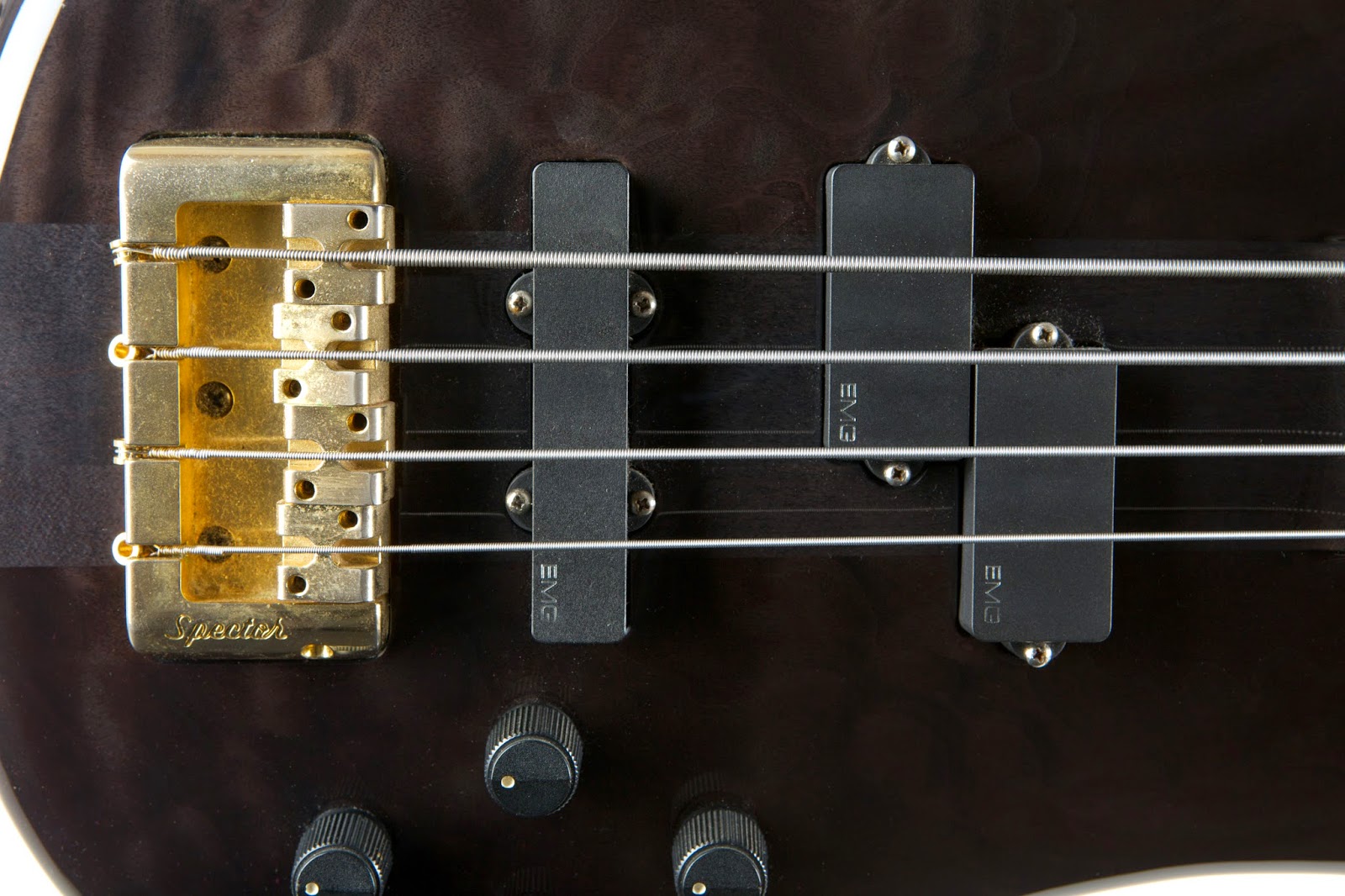 Neck detail, it's a neck through, rather than bolt-on design. 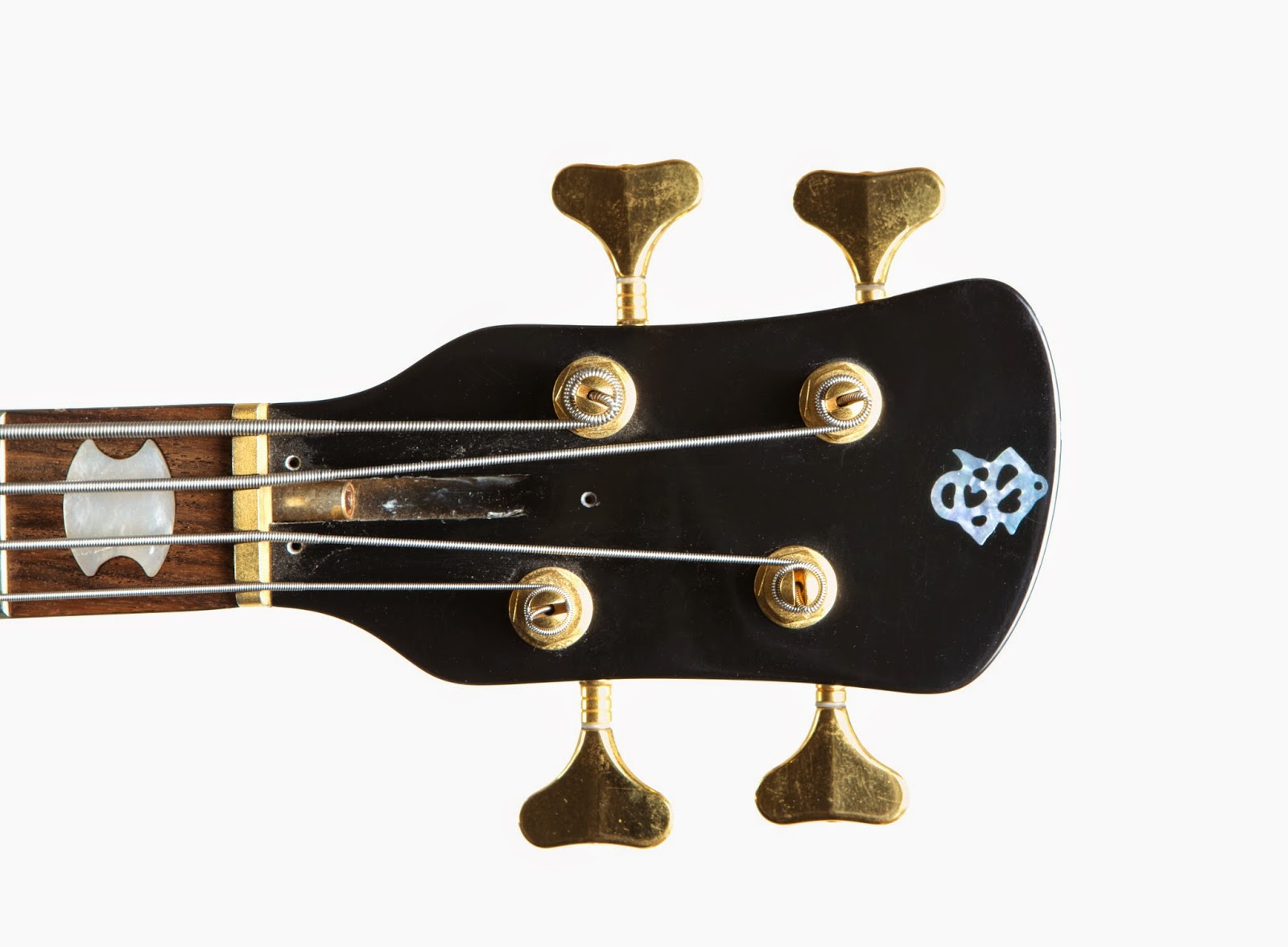 Headstock and brass nut.  Truss rod is visible, as I removed the truss rod cover to make some adjustments, and promptly lost it. 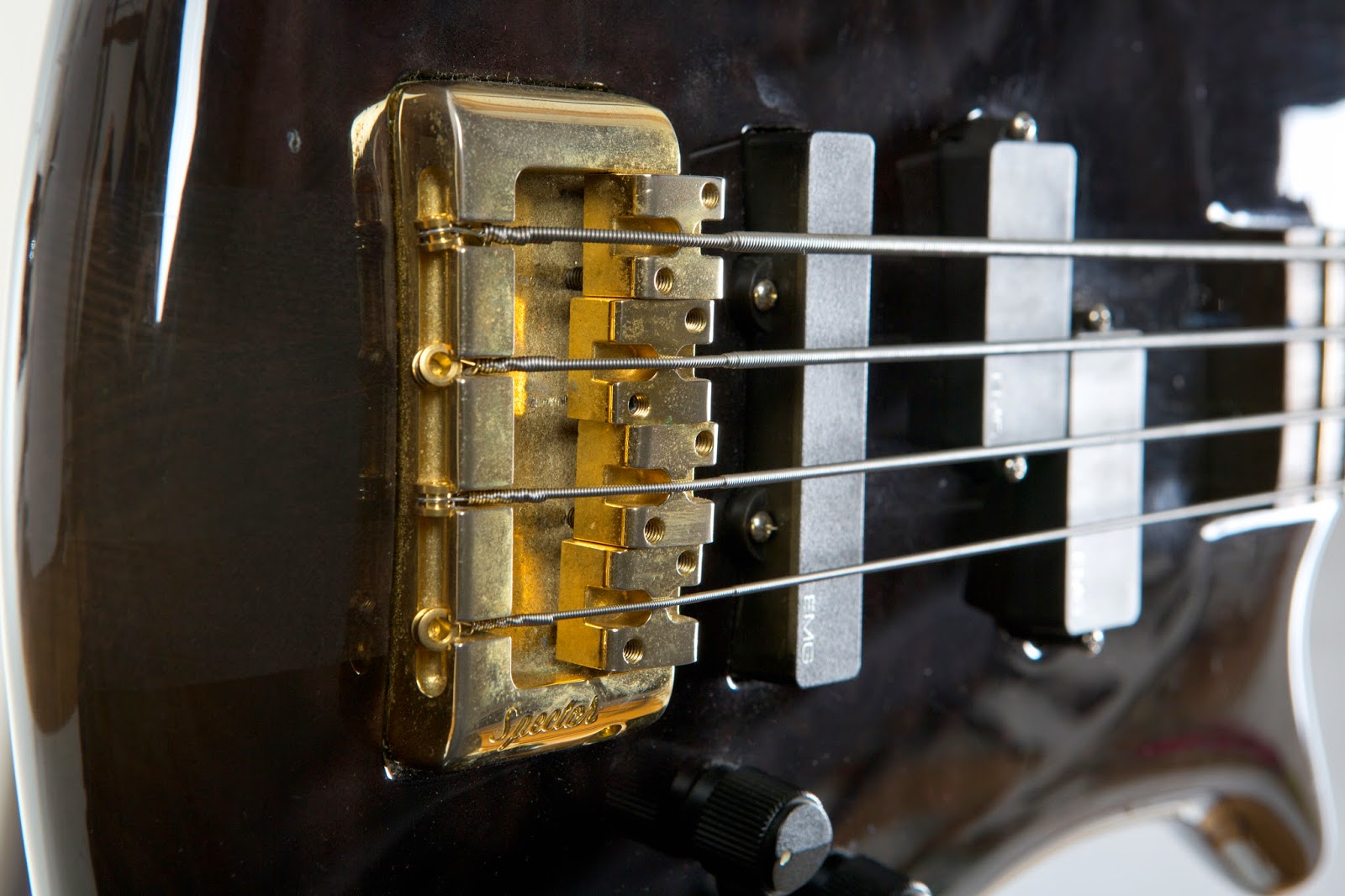 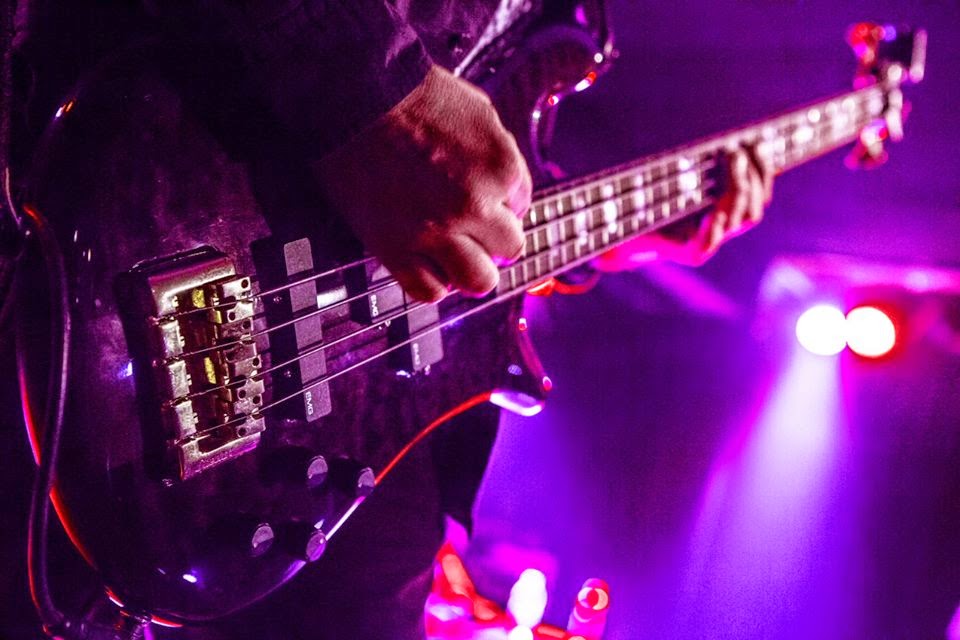 I generally prefer 4 strings to 5, so downtuning is a solution that suits me better when I want to access a lower register.
The clearly defined lower notes make up for the extra hand stretches required, and the sustain is as satisfying as playing some of the lowest notes on a piano.

There's a download digital option, limited edition CD and a remix contest, full details are to be found by clicking the link below:

Brand new band website can be found at www.orkband.com, and the FB page is here.

Please check out this stunning video for our track "Pyre" from Oktopus productions:

Edit: Official release of "Inflamed Rides" will be October 2nd through Cargo Distribution.
check www.orkband.com for updates.
Posted by Colin Edwin at 05:50 2 comments: