The "Fallen Angel" cover image below, by Petulia Mattioli, is taken from the forthcoming second album "Mutations" by Obake, due this coming October via Rarenoise. 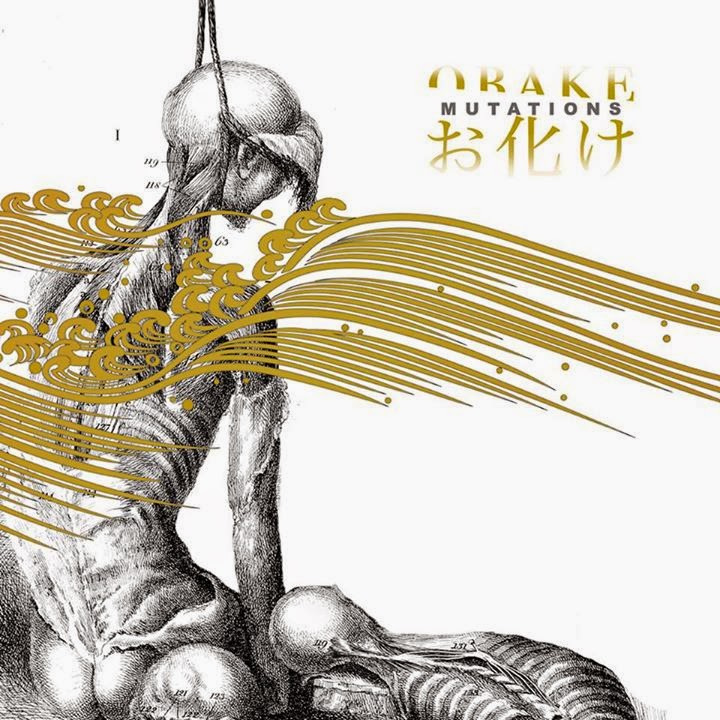 I had been a big listener of their first album, and after hearing some of the early work in progress tracks from "Mutations" I couldn't resist the chance to step into their intense cauldron of sonic energy.

I have contributed bass to the majority of the tracks on the new album, making a lot of use of my down tuned Spector Euro 435LX, aided and abetted by various EBS distortion FX, like the FuzzMo, MultiDrive, Valvedrive etc.  perhaps some of my most furious bass sounds to date.

You can hear the results on this album preview track Seven Rotted Globes:

In due course, I'll be joining Eraldo Bernocchi, Balazs Pandi and Lorenzo Esposito Fornasari for some live dates later this year. Check out the tour dates on the band website here, and for those on Facebook, the FB page can be found here.